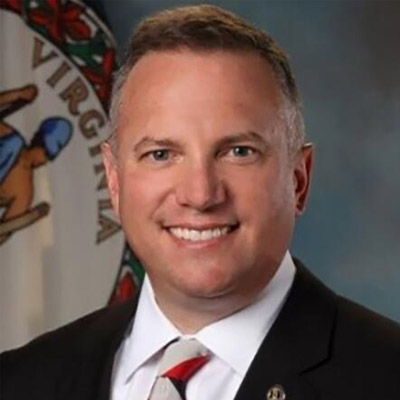 Dr. Jeff Stern is the Superintendent of the Emergency Management Institute in Emmitsburg, Maryland. He previously led the Virginia Department of Emergency Management, where he was responsible for disaster and homeland security preparedness, mitigation, response, and recovery efforts across the Commonwealth. Appointed in 2014 by Governor Terry McAuliffe, Dr. Stern led Virginia through nearly 50 emergency declarations over 6 years and deployed Virginia’s first responders to disasters across the United States, including Hawaii, Alaska, California, Texas, Florida, Georgia, South Carolina, North Carolina, West Virginia, Maryland, Pennsylvania, New York, Massachusetts, Puerto Rico, and the U.S. Virgin Islands. He also chaired the Virginia 911 Board and oversaw all the Commonwealth’s homeland security and emergency management grant programs.

Dr. Stern served for more than three decades as an emergency manager, first responder, agency executive, adviser, and consultant. Over the course of his career, he served in local, state, and federal government positions, in the private sector, and in academe, including presidential appointments as a White House Fellow at the Department of the Interior and the White House Homeland Security Council, and as Executive Director of the Homeland Security Advisory Council, the advisory board to the Secretary of Homeland Security. Dr. Stern began his career as a firefighter and paramedic, serving through the rank of battalion chief with departments in Maryland, Virginia, and Colorado, and deployed with incident management teams to Hurricanes Charley (2004) and Katrina (2005), and the Haiti earthquake (2010).

Dr. Stern graduated from the College of William and Mary (B.A. Government), the American University School of Public Affairs (MPA), and the Virginia Tech Centre for Public Administration and Policy (Ph.D.), and he has attended the Naval Postgraduate School Executive Leaders Program. He is a Certified Emergency Manager and a National Fire Academy Executive Fire Officer. He is an adjunct professor at Georgetown University.