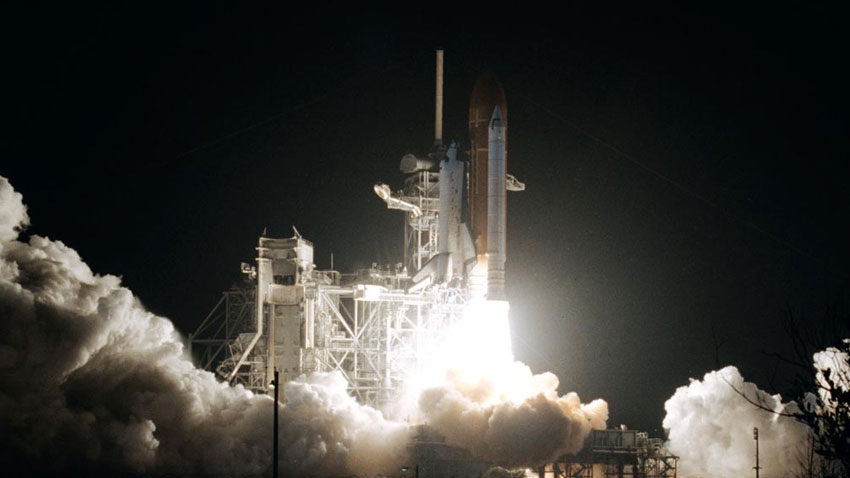 Houston, We Have A Problem

Although we tend to think of crises as sudden, unexpected events, the truth is that what we finally perceive of as crises have in many cases had a long and openly visible development process, including significant milestones that in retrospect could have been seen as clear indicators of a potential crisis event in the making. One of the most significant questions in discussing and analysing crises situations is why is it that organisation have such a deeply ingrained disinclination to discuss the possibility of crises – at least, in any meaningful sense – even when the failure to do so creates a genuinely existential threat to their continued existence. As many student of risk management know – or, at least, certainly should know – the reason for operational failure is very rarely the direct result of an unknown or unpredicted outside event but almost always because of a breakdown in the fundamental capabilities that are meant to be at the core of that organisation’s or operation’s capabilities.

However, whatever the cause of a crisis might be, it can be accepted as general rule of thumb that what allows it to be classified as a crisis is the fact that it is outside of the normal run of what could be expected to happen, and it certainly challenges every aspect of an organisation’s management capabilities. Whilst each crisis may be unique in its own characteristics, the reasons for the failure of managers to respond appropriately and effectively to those situations are often depressingly similar, and in fact to a large extent highly predictable. Over the next few columns, I would like to look at some of those issues, in the hope that that might spark a debate, as well as give the readers of this column an opportunity to relook at their own crisis management frameworks.

The words at the top of this column were the trigger for what would turn out to be one of the most brilliant pieces of innovative crisis management that we have seen, as the engineers at NASA Control based in Houston tried to find a way to bring Apollo 13 and the three astronauts in it safely back to earth, after an oxygen tank exploded as they were on the way to carry out the third ever moon landing. Although the gerrymandered solutions that the Houston flight controllers and the astronauts themselves developed proved beyond doubt what a group of decent engineers can achieve - including closing down all non-essential life support and other electrical systems that mean that they were flying for four days in total darkness and near freezing conditions, as well as the rigging up of a system that allowed them to eke out the limited amount of oxygen that was available to them – it was the ability of NASA as an organisation to work effectively across all of its divisions, that is perhaps one of the lasting lessons of the whole incident.

There is a clear correlation between genuine crisis situations – that is, high danger, potential catastrophic loss and time urgency – and the ability to make fast decisions, but there is a also a clear correlation between the fact that in many cases, the more time there is available to prepare for a crisis, the less effective the actual decision-making is. It is the inability of an organisation to acknowledge that a potential crisis situation is developing and that therefore normal decision-making protocols are no longer appropriate, that is at the root cause of many organisational failures in the face of crisis challenges.

It may be an obvious thing to say, but the fact that crises are in their nature rare events means that many people in an organisation will have only had limited experience of a crisis, and may well be facing one for the first time. The simple truth is that the best way to learn how to deal with a crisis is to actually live through one – and once you have done so, the next time that you have to deal with a crisis, it is likely that the organisational responses will be much slicker and more effective. The difference between the New York administration’s preparations for Hurricane Sandy in 2011 and Hurricane Irene in 2012 is a good example of this in the face of an extreme crisis environment.

The ability of a security manager to respond speedily and effectively to a potential crisis; to develop innovative solutions; coordinate with different stake-holders (many of whom may have a completely different corporate or decision-making culture); to create frameworks that allow information and communication to be passed smoothly through the system, all whilst under extreme pressure from both the unfolding situation as well as managers and other stakeholders who are continuously calling for updates, information, leadership and reassurance, and all of this in the face of potential catastrophic loss, is the supreme test of their professional skills.