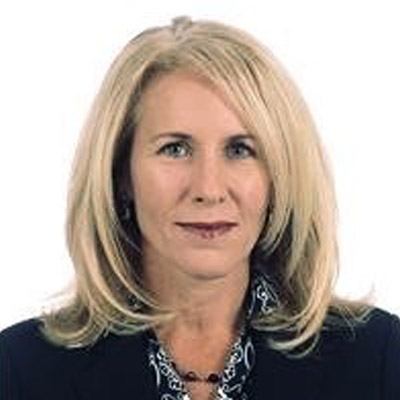 Susan Goggin is the Director of Global Safety & Security at Airbnb. In this role, she oversees corporate security with a regional safety and security model across the company’s worldwide locations. She also has direct responsibility over executive protection, global travel, special event security, the global security operations center (GSOC), threat and risk assessment, and global environment health and safety (EHS).

Before Airbnb, Susan spent more than 22 years in the U.S. Secret Service, in numerous positions, responsibilities and significant recognitions. She started out as an agent in the New York Field Office in criminal investigations, threat assessment and protection before transferring to D.C. and being selected to serve on the Presidential Protective Division for both President George W. Bush and President Barack Obama.

Later, she held a number of leadership roles within the Secret Service, including Head Recruiter, Inspector of Internal Affairs, and Acting Special Agent in Charge of the Protective Intelligence and Threat Assessment Division, to name a few.

During her tenure with the Secret Service, Susan received the U.S. Secret Service Medal of Valor as well as the Women in Federal Law Enforcement (WIFLE) Julie Y. Cross Award, which honors a sworn federal law enforcement officer for an act of courage and a willingness to go beyond the call of duty, resulting in an exceptional heroic achievement in the field of law enforcement for her actions during the September 11th terror attacks at the World Trade Center in New York City. She also received the Department of Homeland Security Secretary’s Award for Exemplary Service and the U.S. Secret Service Director’s Project Team award in 2017.