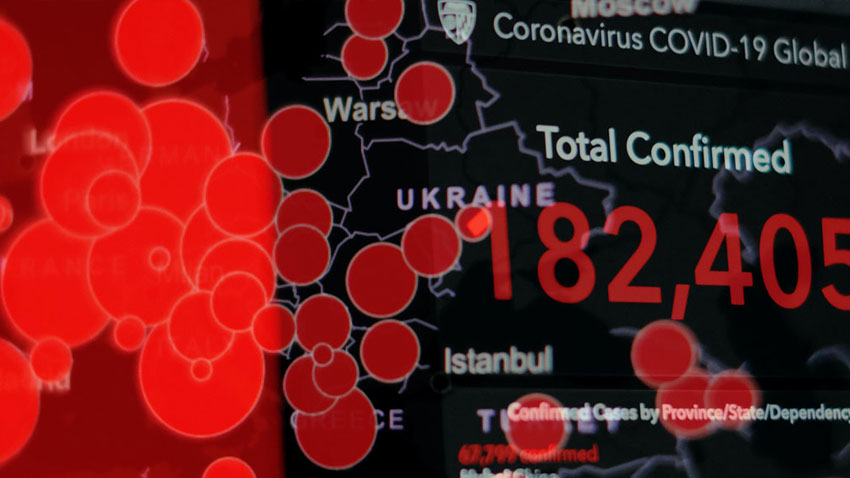 Leadership as a critical SPOF

There are two simple rules in crisis management. Actually, there are hundreds of simple rules, and even more complex ones, but for the sake of the argument in this particular paper, we will stick with two.

The first is that if it is clear after twelve hours that the operation is going to go over twenty-four hours, then you need to think of how you are going to transition to the B-Team. Although, to be pedantic, the use of the term ‘B-Team’ is in itself a sign that the organisation has failed to understand the nature of crisis response.

That is not how crisis management works. The team that takes over from the A-Team then becomes the A-Team. For the time that they have decision-making control and authority, they have to have exactly the same level of trust, authority, capability, experience and overall insight into how a crisis response programme is run as the previous A-Team.

It is the nature of crisis management that there is the constant need to make critical decisions, decisions which will then create new realities in terms of the options chosen, paths taken and new realities created. Once those decisions are taken, there is no turning back, no rewinding the video or pretending that in fact those decisions were not made. When the original A-team then takes over again, they are dealing with a new reality which has been created or has developed in their absence.

An organisation that has a critical leadership positionasanidentifiedSPOF–SinglePoint of Failure – is almost certain to experience significant issues which will challenge that methodology and framework. SPOFs can be as simple as a bridge or a gate, and in modern systems they are often a password (without the password – nothing else happens), but from the perspective of leadership and decision-making, the fact that a single person has to authorise all actions is a clear sign of both an autocratic and a brittle organisation. The stresses, pressures and challenges associated with crisis management means that the crisis event does not fit into the neat requirements of the management structure to have a particular person in a particular place at a particular time. The opposite is true. The person who has the authority or is on the ground at any particular time, is de facto the leader.

This brings us onto the second basic rule: you should always have an awareness of your back up plan. That is part of the planning process. If you have a single plan, and then have either not bothered to ask yourself what might happen if that goes wrong, or cannot be put into place or is disrupted by any of the hundreds of things that can happen at any moment within a crisis event, or if you are not even aware that you should be asking yourself those questions, then the presumption underlying all of your assumptions is that the crisis is going to play nicely. You are assuming that iIt is not going to do something unexpected or unwanted, or that it will act in way that is not going to help you to achieve your aims.

It is often the case that we cannot manage the developments of the crisis event, and in fact are not even able to predict how it could develop in the immediate, medium or long-term scale. What we can do however – what we have the responsibility of doing, if we are tasked with managing the crisis response – is to ensure that our own frameworks, structures and processes are fit for purpose within a crisis management context.

It is almost frightening therefore that the UK government seems to be paralysed due to the fact that the Prime Minister, Boris Johnson, has been infected with Covid-19, and has been hospitalised for the last week (including 5 days in intensive care). Although the Foreign Secretary, Dominic Raab, has been nominated as stand in leader, there seems to be little understanding of what that means, and certainly no sign that that includes full decision-making and strategy- setting authority. It is hard to believe that at this stage in the Covid-19 response management cycle, that there is a decision-making vacuum whilst the one true leader is not available.

There has been a clear difference in the approach to dealing with the myriad issues developing on a daily basis throughout coronavirus situation between the energy and vitality that was there when Boris Johnson was taking personal control of the ‘war effort’, and the lack of energy and strategic decision since his admission to hospitalisation. It is one of Johnson’s defining characteristics that he aspires to be seen as ‘Churchillian’. However, during the Second World War, Churchill’s Conservative Party was in a formal coalition with Labour, the official Opposition. As part of that arrangement, Clement Atlee, leader of the Labour party, was formally given the title of Deputy Prome Minister.

In a direct parallel with the current situation, Churchill suffered three bouts of pneumonia in 1943 and 1944, at a time with the death rate for pneumonia was 25%. (It was in fact called ‘the old man’s friend’ as it tended to kill old people gently and without suffering). However, at no time was Churchill unable to understand the situations that were developing on a daily basis, or was ‘out of the loop’ in terms of general discussion with the rest of his Cabinet.

Although Johnson is said to be recovering, we do not actually know what the situation is in terms of his health, capability or likelihood for returning to an active leadership role.

At a time of genuine national crisis , and perhaps the most serious and certainly extended disruption this this country has seen since 1945, it is worrying that not only does there seem to be a vacuum at the highest level of government, but that the possibility of such an event occurring was not considered and planned for.

The challenges that this government is facing – as are governments around the world – are genuinely unprecedented. The decisions they are making are taken within an atmosphere characterised by lack of information and competing theories as to what is the right path to be taken. There is a learning process which is – or at least, should be - at the heart of any crisis management decision-making. The nature of decision-making within crisis environments is always one of ‘try and see – and then adjust and adapt’.

However, the ability to understand the challenges and stresses that creates for your own management structures and frameworks is not something that can be excused as unexpected or unknown. It is in fact a central pillar of effective crisis management, and it is to be hoped that the people responsible for managing those internal processes have a level of awareness to allow them to both predict and prepare for exactly such eventualities.