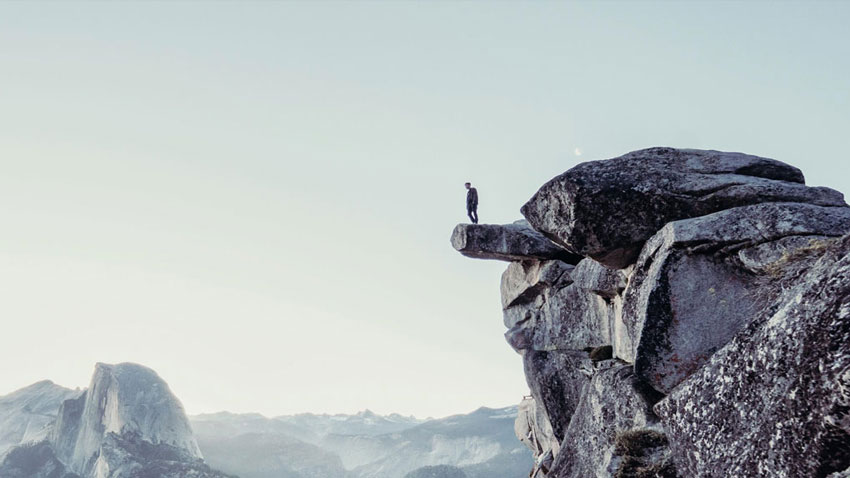 Introducing the Academic Foundations of Strategic Risk and Crisis Management

One of the unfortunate things about strategic risk and crisis management is the fact the many of its practitioners, and even those in the most senior positions, are often unaware of the fantastic amount of academic work that is being done across multiple sectors, whether it is communications, decision making, command & control systems, training & exercising or multi-agency integration, to give just a few examples.

Connection to the source academic material gives a different perspective on what we are all trying to achieve in our daily roles, as well as reminding us of the lessons that have been learned in some of the major crisis management operations (and failures) of this and previous generations. This series will act as an introduction to some of the foundational academic papers that have become recognised as ground breaking in their approach and conceptualisation of what exactly is required at the highest level of risk and crisis management.

As the first in this series, I have taken perhaps the most influential crisis management paper ever written – Rittel & Webber’s 1973 introduction to their concept of Wicked Problems, ‘Dilemmas in General Theory of Planning’. Actually they were more interested in planning challenges in the rapidly developing urban landscape of California than what we consider as traditional crisis management problems, but the world-view that they described in 1973 will be immediately recognisable to any strategic planner today, and has become a central pillar of modern crisis management studies.