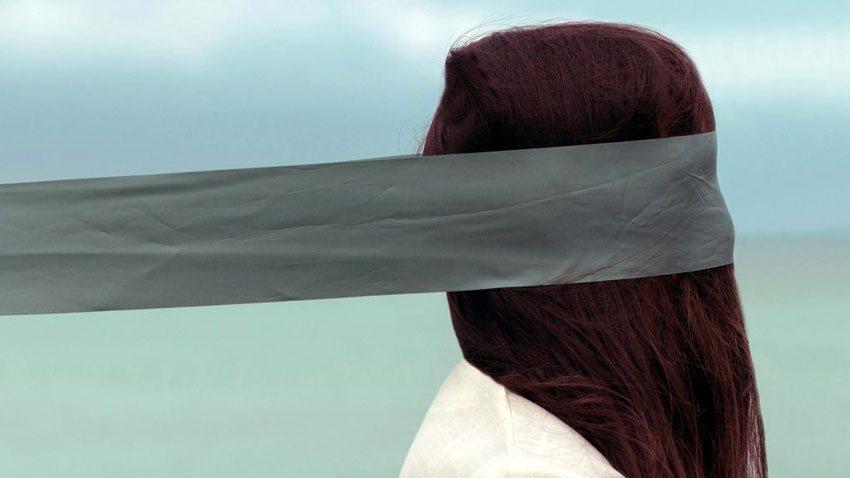 (This blog was originally posted in February 2013)

In 1955-56, Alan Ginsberg published a poem that in its own way was to have as much impact on the next twenty years of cultural history in America as Elvis Presley or the Beatles. Entitled ‘Howl’, it was an almost demented scream of powerlessness into the night sky, an anguished rant against the gods that had allowed the American dream to be dashed on the rocks of greediness and self-interest, and in doing so had forced ‘the best minds of my generation’ into naked, hysterical madness.

In reading the newspaper reports about bank rate fixing, insurance mis-selling, NHS hospitals killing hundreds of patients, horse-meat being sold as beef burgers, corrupt bankers being given million-pound pay-offs, tax cheats being let off whilst single mothers who take on on cleaning jobs are being threatened with penury or jail, I look around for the modern day Ginsberg, for the poet who can articulate the anger, the inchoate rage and impotence that seems to spreading across society even as those who are in charge, and who moralise about the need for us ‘all to be in it together’, create ever more suffering for all but their own small privileged circles.

It seems clear that the fundamental social contracts which underline the frameworks which self-regulate the highly fragmented sub-divisions that make up our modern world are breaking down. Our society is undergoing what French conceptualist Patrick Lagadec has called ‘ruptures’, a tearing of the fabric that defines our world, letting loose demons that once released, cannot be recaptured. In the Middle East it lead to the Arab Spring, in Greece and Spain it has led to doubts about the viability and even the legitimacy of the modern state, and yet, in the UK, we have continued to be passive in the face of what are increasingly challenging failures on the part of the powerful and entitled to protect the weak and vulnerable.

Failures in organisational management do not happen, they are caused, and it is because human beings are often greedy, selfish and focused on short-term self-interest rather than long- term societal benefit that protective systems are put in place, almost inevitably headed by highly rewarded members of the ruling mediocracy. And yet, everywhere we look, there are not only failures, but what can only be seen as wilful misfeasance, that have led to the vast majority of the general public to be treated as little more than dumb creatures to be fleeced by the ruling classes. Where was the Financial Services Authority during the years of LIBOR-fixing, insurance mis-selling, interest rate fixing? What was the Food Standards Agency doing through the years when the supply chain for beef burgers was being spread all over Europe, with massive pressure on price and margins that created a clearly unsustainable production process? When major hospitals in the NHS are literally killing patients in their hundreds, where were the regulatory authorities (and why are the people responsible for those failing organisations then promoted to ever higher positions)? Why could Mid Staffs Health Trust be given an outstanding report from the auditors, who then claimed that it was not their job to look at how staff were looking after patients? Where were the people who were aware of institutionalised abuse of vulnerable young people in the care system in Oldham, and who knowingly turned a blind eye to systemic forced prostitution of under-age children? Where were the people supposedly responsible for ensuring that old people were not abused in old people’s homes that were run by faceless corporate conglomerates that had been created purely to win multi-million pound contracts on the basis of lowest-cost bids? Why did the Charity Commission allow programmes that were clearly designed to save multi-millionaires from the hassle of paying taxes, by claiming charitable status, even though they had only passed on £55,000 whilst gaining £46 million pound in tax benefits for their members? Where were the authorities responsible for overseeing MP’s expenses? Where were the drug testers during Lance Armstrong’s years of organised drug cheating and and where were the regulators responsible for the Daiichi nuclear power station in Fukushima?

The central issue in all these cases is not that these regulatory bodies not see these things happening in front of their faces (what part of scores of patients dying from starvation and dehydration whilst lying in their own faeces is it impossible to monitor?), but the amount of wilful effort needed on the part of all these agencies to make sure that they didn’t see them.

None of the cases I mentioned ‘happened’. They were all the direct result of successful, educated middle-class men who live in nice houses and take their children to music classes and Sunday morning football, making specific decisions that they knew would lead inevitably and inexorably to the damage and suffering of exactly those people that they were meant to be serving, and they did it to a large extent in the public eye, knowing that the people who had the power to observe and censor them were not interested in doing so, and in fact actively acceded in creating an environment where those actions could take place. The response to the banking collapses, the insurance mis-sellings, the tax evasions, the Mid Staffs tragedy and the ‘horse burger’ fiasco were both typical and predictable – more reviews, more oversight, more management by appointed luminaries, more ‘zero tolerance’ polices. And yet, these were exactly the processes that have already been in place, and have clearly failed in their roles. Why is it that more of the same will be any different?

I am a believer in the rational. I believe that most people, in the main, are good. I have spent a large portion of my life trying to give people skills that will allow them to keep themselves and the communities that they live and work in safe. And yet sometimes, and this is one of those times, I look upon the works of man, and I despair.

* The title refers, of course, to Bob Dylan’s classic ‘Blowing in the Wind’, which has the lines

Yes, 'n' how many ears must one man have

Before he can hear people cry?

Yes, 'n' how many deaths will it take till he knows

That too many people have died? Yes, 'n' how many times can a man turn his head

The answer, my friend, is blowin' in the wind

The answer is blowin' in the wind

From Howl, by Alan Ginsberg