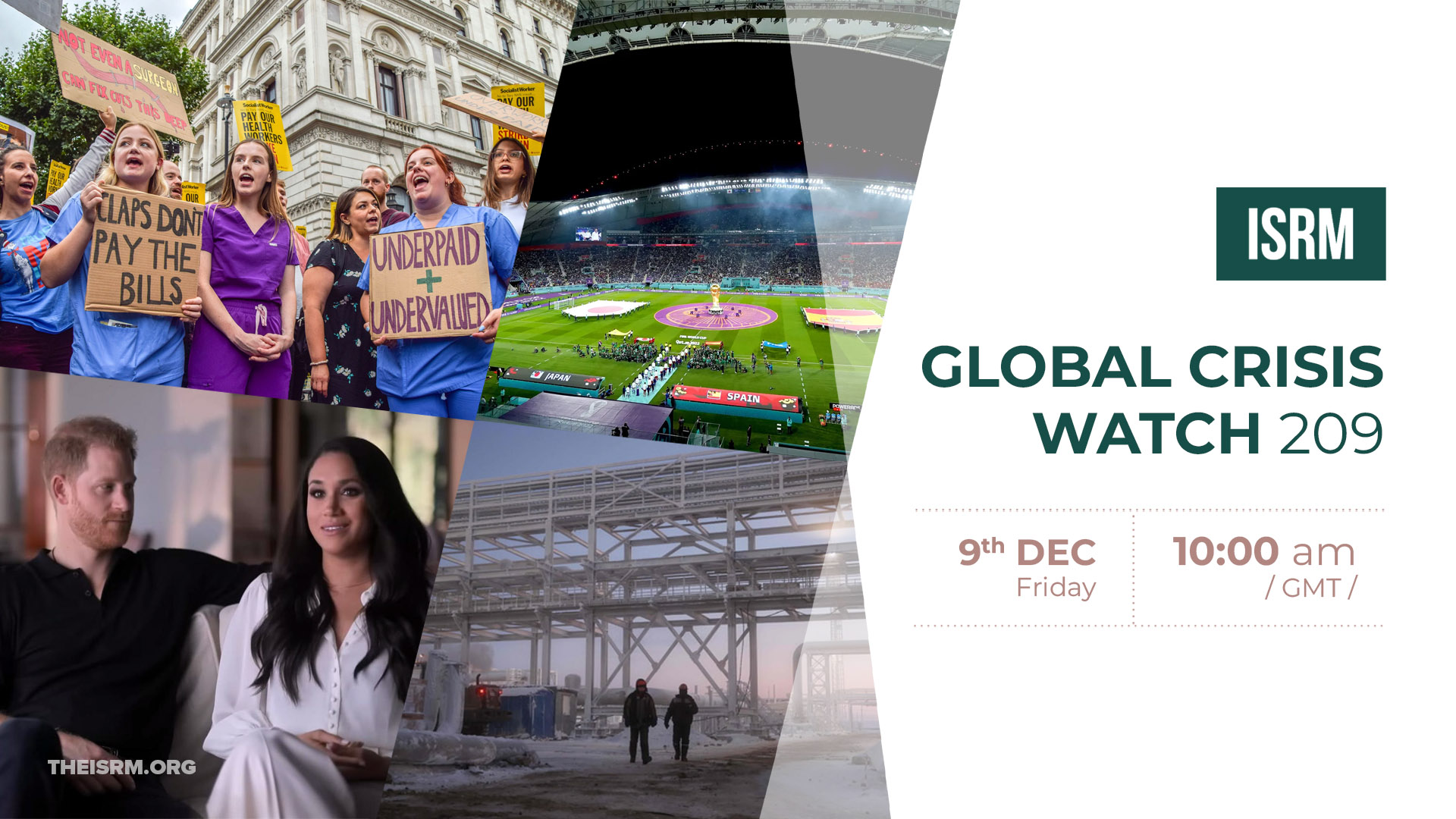 For those of us of a certain generation, ‘Winter of Discontent’ is a central memory of growing up in the 1970’s. It was a period of black-outs and doing homework by candlelight; three-day working week; rubbish mountains piling up in the street, and an atmosphere of confrontation between the government and the ‘workers’, often demonised as being a tool of anarchistic unions who wanted to bring the country to a halt.

The phrase ‘history is cyclical’ seems to be appropriate.

The UK is heading for a period of mass unrest with strikes threated across the winter and into next year. Railways, airports, border agencies, NHS workers, ambulance staff ,royal mail staff, teachers fire-fighters and civil servants are all planning strikes, and there is not a single day over the coming weeks when there is not at least one strike planned, and on many days there will multiple strikes across separate sectors simultaneously.

The government has responded robustly, with one minister saying that nurses who go on strike are giving encouragement to Putin, and Prime Minister Rishi Sunak claiming he was looking at making striking for some critical sectors illegal.

It is a long way from the time in 2020 when we were encouraged to ‘come out and clap for the NHS’ to signal the national recognition of the sacrifices they were making in facing the challenges of Covid. In the Coronavirus Campfires at the time, we made the prediction that after Covid was over, the heroism of the NHS staff would soon be forgotten and, as Kipling wrote about the heroes of the Charge of the Light Brigade (in a war in Crimea where once again war reigns) "We think that someone has blundered, an' couldn't you tell 'me how? / You wrote we were heroes once, sir. Please, write we are starving now."

As if to prove that history is indeed cyclical, Ukraine and the Crimea are suffering once again. It’s now winter there and temperatures are dropping below zero. Russian attacks on critical infrastructures means that there are significant power outages, which impacts on heating, water communications and every other aspect of life. President Putin has said that European support for Ukraine is equivalent to an attack by NATO on Russia and that there will be severe consequences.

The World Cup continues to throw up shocks and stories in Qatar, and despite concerns previous to the event about the ability to deliver a major global sporting event within the context of both the criticism of Qatar’s equality and human rights record, and the climatic conditions that would make sporting activities untenable, the programme has been delivered with a high-level of professionalism and slickness.

It is questionable as to what the long-term legacy there will be, if any, but the success of Morocco to become the first Africa nation to make it to the World Cup quarter-finals is an achievement to be celebrated.

For those of us looking forward to the coming festivities with anxiety about spending all that time with our families, we can take comfort from the fact that at least we are not the Royal Family. Meghan and Harry seem to have chosen the nuclear option in their relationship with the rest of the Royal Family, and the fact that they are spilling everything on a global network event is not encouraging. It is difficult to see how there can be any way back for them, and given that they have many years ahead of them in the public eye, it seems that this is a story that isn’t going to go away.

Join us to discuss these and many other subjects for our weekly review of global events, in Global Crisis Watch 209.