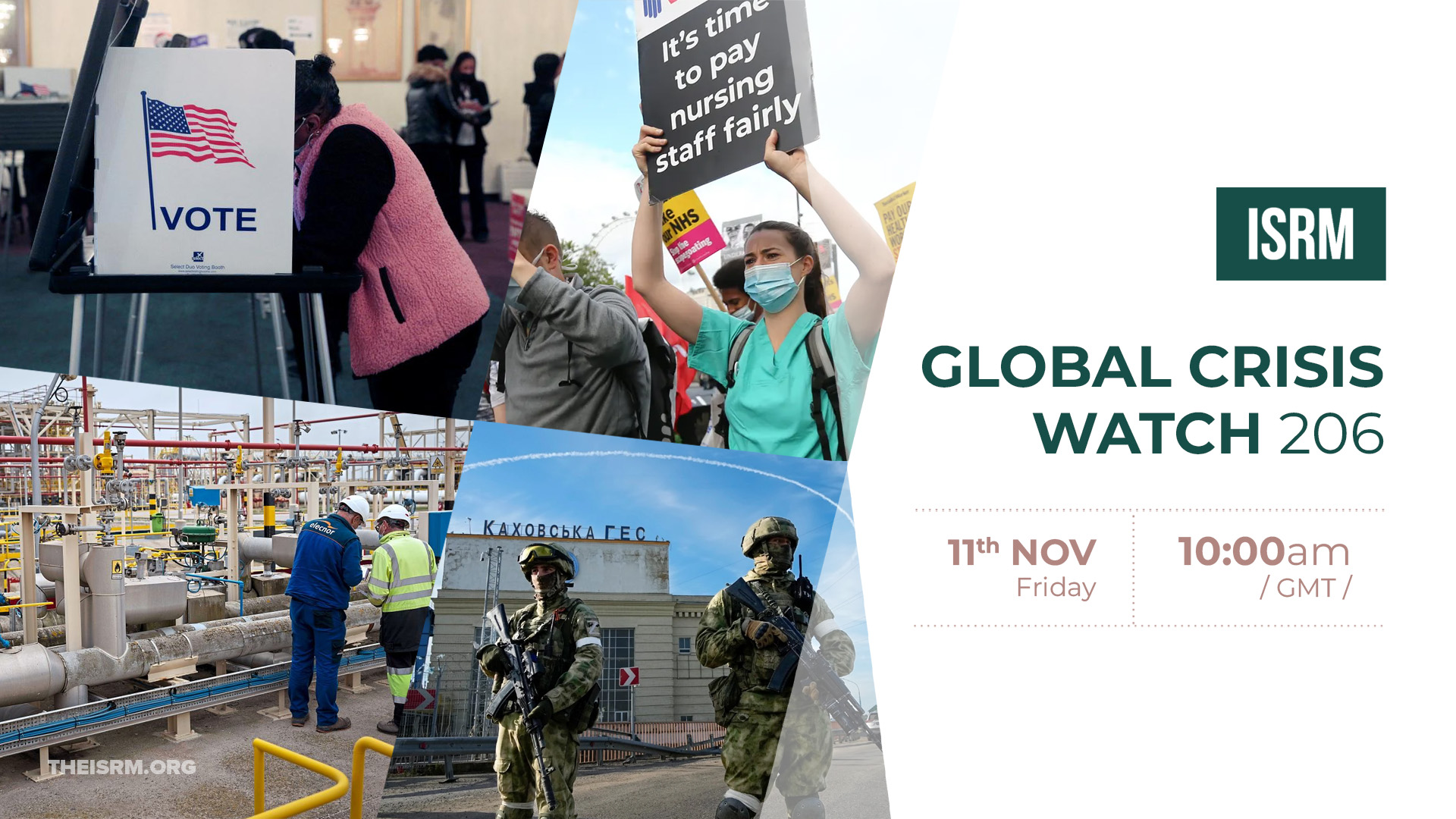 The US mid-term elections took place this week (Tuesday), and just as small changes in weather patterns can indicate major changes to come (to those who have the sensitivity to read them), there are indications that a weather-change might have occurred in US politics.

The bullet-point narrative is that the Donald Trump influence seems to be waning, and that young voters came out in force, largely in response to fears of the impact of the anti-abortion movement that had cut back women’s rights to have autonomy over their own bodies.

The Republican voters were concerned with the economy, Democrats with the abortion question, and as is often the case in US politics, winning the vote was more about the effectiveness of getting voters to the polls rather than changing public opinion through political debate or policies.

The biggest Republican victory, that of Florida Governor Ron DeSantis, who was returned with a historically high margin of victory, was notable for the fact that rather than seeking Trump’s support he distanced himself from the former President, and in return was targeted for personal attacks.

It seems that the balance of power in the Republican Party might (though only might) be moving away from Trump.

The next issue, and especially given the tightness of the races in many areas where the results are still to be called, is whether the Republican right-wing will accept election outcomes, or deny their validity, as they have done continuously following Trump’s loss in the presidential election in 2020.

In Ukraine, it seems as though Russia is increasingly being pushed back from previously gained territories. The retreat of Russian forces from Kherson, the largest city taken over by Russia, is a significant development, and one that demonstrates the change in the general balance of power in the region. However, there have been warnings that this may in itself trigger reprisal actions from Russia, which is likely you involve artillery attacks on civilian targets.

The impacts of the disruption of gas supplies to Ukraine is also being felt, and with the onset of winter there are significant power cuts across the country. President Zelensky has warned Europe that what is happening in Ukraine can also be the future of Europe, and that the weaponisation of gas supplies by Russia means that all countries are vulnerable to power shortages.

In COP27 in Sharm El Sheik, Egypt, United United Nations Secretary General Antonio Gutierrez used his opening presentation to gain worldwide headlines as he stated that ‘We are on a highway to climate hell with our foot on the accelerator’. It is hard to see what substantive impacts the 2-week event will have, given that many of the policies agreed at COP26 in Scotland a year ago have been pushed aside under the pressure of other issues.

One of which is inflation, which continues to be a major factor across the world. As well as the immediate impacts on the cost of living and the pressure that puts on families that were already struggling to survive, it creates greater economic pressures that governments are struggling to find solutions to.

In the UK, we are heading toward a ‘Winter of Discontent’ with major strikes and other disruptions already happening or in the pipeline. Prime Minister Rishi Sunak has warned that the government doesn’t have the solution to every problem, and the rhetoric is suggesting further tough times ahead.