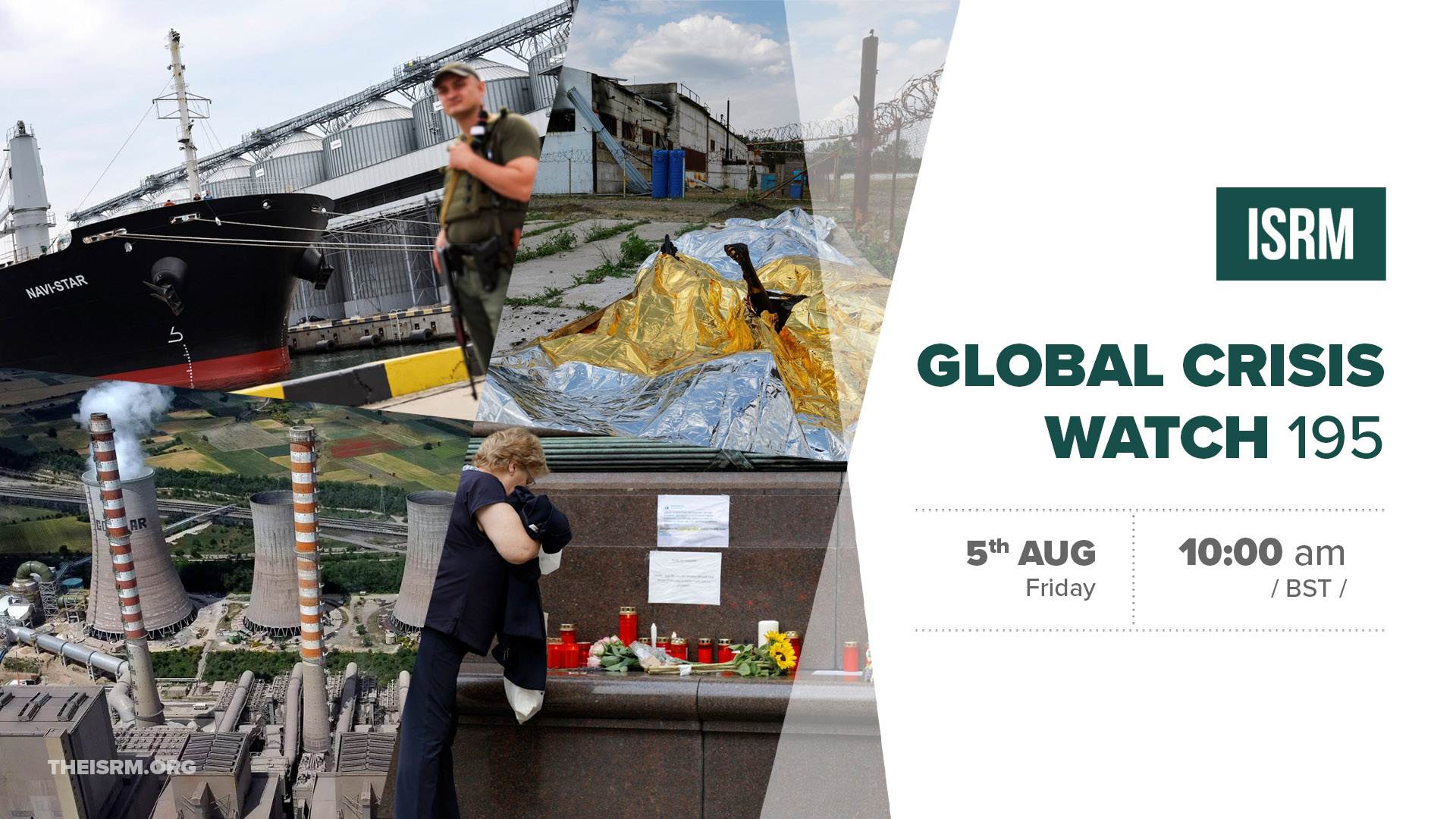 Nancy Pelosi visited Taiwan yesterday. Hands were shaken, photos taken and meetings held. After that, the Speaker of the House, regarded as the third highest ranking US official, continued her tour of Asia. With almost every other state visit that would have been the story. In the case of Taiwan, it is much more complicated.

Taiwan is regarded by Xi Jinping’s government to be Chinese territory, even though it has been self-ruling since 1949, when the Chinese Civil War ended. For decades, China has discouraged diplomatic relations or recognition of Taiwan, sticking to the One China principle, which states that Taiwan is an inseparable part of China and not an independent country.

The United States have long tread very carefully around the issue of Taiwan, until President Trump signed the Taiwan Travel Act in 2018 which encouraged more official meetings between officials of the US and Taiwan, a policy which is still in place under the Biden administration and a source of continuing the tensions between the US and China.

The significance of the visit was visualized perfectly by a website. More 300.000 people tracked Nancy Pelosi’s flight in real time on FlightRadar, a website dedicated to live tracking airplanes all over the world, causing outages as its servers crumbled with the demand.

Prior to the visit, Chinese officials had warned that the visit would bring consequences and since then China has increased its sabre rattling. Taiwan’s airspace has been violated by a group of over 20 fighter jets, tanks have been paraded along Chineses beaches, live-fire military manoeuvres were announced that will violate Taiwanese territorial integrity and would basically amount to a blockade and sanctions on several goods are now effectively in place.

Chinese officials have said that “those who play with fire will perish by it”.

Will the tensions open up a new stage in this conflict? We will discuss this topic and many more on this week’s Global Crisis Watch and are looking forward to seeing you there.