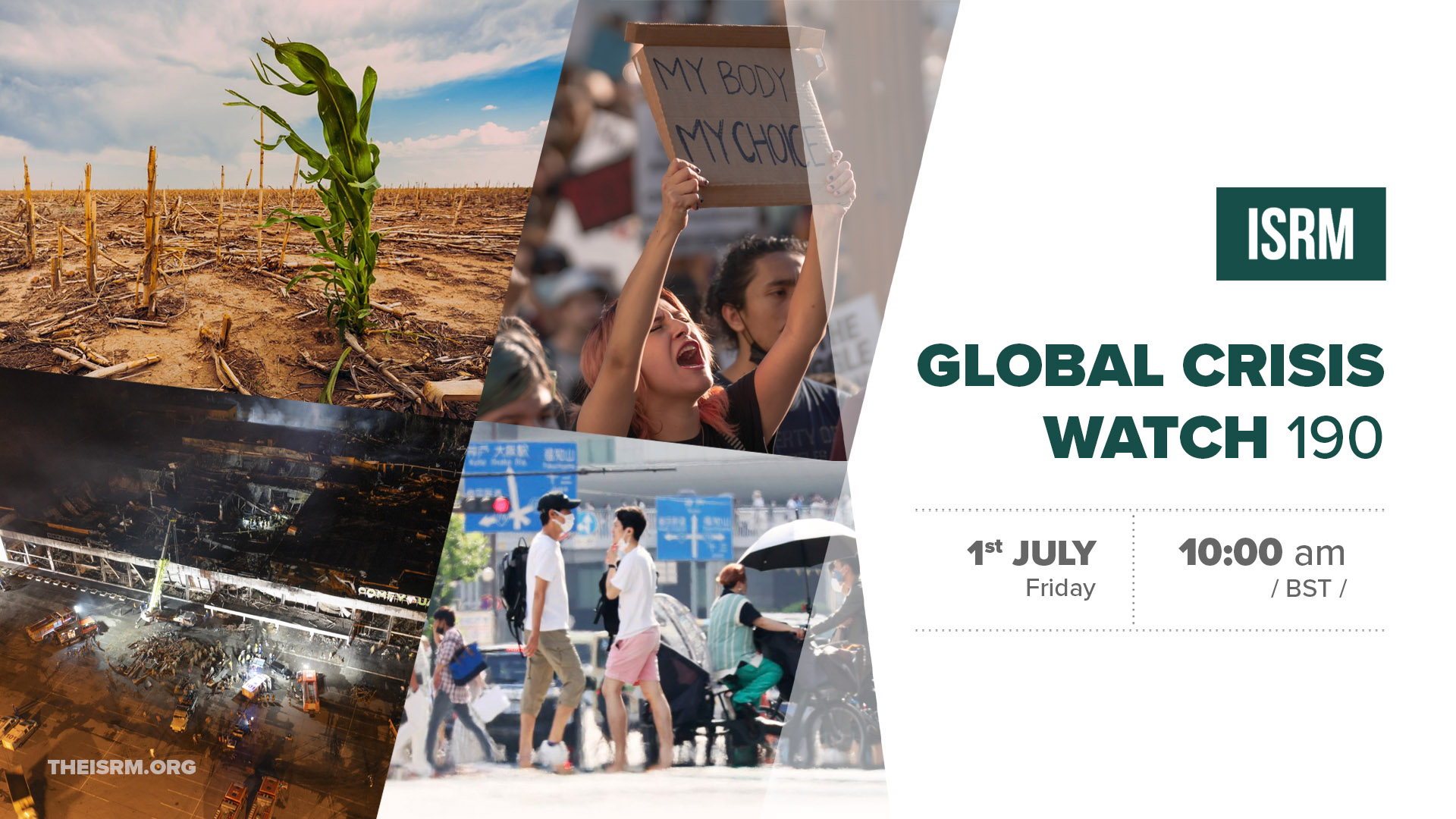 For any US citizen, the past few weeks have been nothing short of a rollercoaster of events. First, several mass shootings shocked the country, when a supermarket in a predominantly black neighbourhood in Buffalo, New York, was attacked killing ten, only followed by a mass shooting in a school in Uvalde, Texas, killing 19 students and 2 teachers. The infamous quote from National Rifle Association’s vice president Wayne LaPierre after a mass shooting in Newtown in 2012 that says that the “only thing that stops a bad guy with a gun is a good guy with a gun”, proved to be wrong on both of those two occasions. In Buffalo, the armed guard could not stop the attacker who was wearing body armour and in Uvalde, police officers waited outside the classrooms for over an hour before engaging the attacker. Shortly after these horrific shootings, the Supreme Court of the United States struck down a New York state law that regulated carrying a concealed weapon, effectively expanding gun rights. Statistically, for the period of 2020-21 there has been an “incident with casualties” at public and private schools almost every week, which begs the question how less restrictive gun laws could possibly prevent more gun violence.

Second, the Supreme Court overturned Roe v Wade, which guaranteed the right to an abortion, leaving states to individually decide the matter. Immediately after the announcement, several federal states announced that they would ban abortions. While some would still allow abortions for victims of rape or incest and in cases of medical emergencies, several of the bans allowed for no exemptions and threatened any provider with up to fourteen years in prison. The decision caused nation-wide outrage, as the majority of the US population supports a right to abortion and sees the ruling as a major step back for civil rights. Any ban will not stop abortions. Those who can afford it, will simply travel to another state where the procedure is still allowed. For everyone else, abortions will become much less safe, with the poorest most likely to suffer the most as it is expected that that pregnancy-related deaths will significantly increase. It begs the question, why the pro-life movement is celebrating when nothing is done to support children after they are born. There is no additional spending in healthcare, education or social support. They will not share the burden of a woman who has to carry the child of her abuser, support the underage girl that was assaulted by a trusted family member or the woman who will likely die from internal infections after pregnancy complications and whose doctors cannot help her out of fear that they might lose their license or will be criminally charged.

Finally, the current hearings on the January 6th attack on the Capital have revealed disturbing information from former White House employees who have come forward. One of the most prominent has been from Cassidy Hutchinson who is a former aide to President Trump’s Chief of Staff Mark Meadows. She not only testified that both Meadows and Trump lawyer Rudy Giuliani sought presidential pardons related to the Capitol attack but also shared insight into what happened at the Trump rally that prompted the march to the capitol. According to Hutchinson, Trump was made aware that some of his supporters carried weapons but angrily ordered that metal detectors were to be removed and that he did not care if they had weapons since they were not at the rally to hurt him. He was aware of that crowd when he urged his supporters during his speech to march down to the Capitol and fight like hell. After his speech, Trump wanted to join the people at the Capitol, but the Secret Service refused to drive him there, causing a physical altercation in the car with Trump trying to grab the steering wheel.

All of these topics are and have been highly divisive in the States, furthering societal divide. The next few years will show what state will emerge out of these current tensions. Several political scientists and historians have warned about the growing political power of Christian Nationalism whose prominent members have been involved in almost all of the mentioned issues and who try to mould the country to their liking. Others have warned about the States turning into a modern version of a fascist state. Others have called all this alarmism. Whatever the result may be, it will have consequences for the global world order and for the way in which strategic partnerships will develop. Since the end of the Cold War the US has struggled with their global role in a suddenly unipolar world. Trying to come to grips with its role as the global police force, American foreign policy never hit the mark and never found answers to the growing power of China, the rise of authoritarianism and the reshaping of the global world order. With that being said, the United States are still a stronghold of Western Liberalism, and their support for Ukraine has been exemplary, keeping the country in the fight with money and material.

The controversy and polarization in the States will not simply go away. The fight over gun laws, abortion rights and the popular belief in stolen elections are all symptoms of a challenged system. If – and some might argue when - the US is consumed by internal strife and withdraw into isolationism to sort itself out, is there a democratic power that could rise up and take its place? Can anyone step up to take the lead in defending Western democracy?