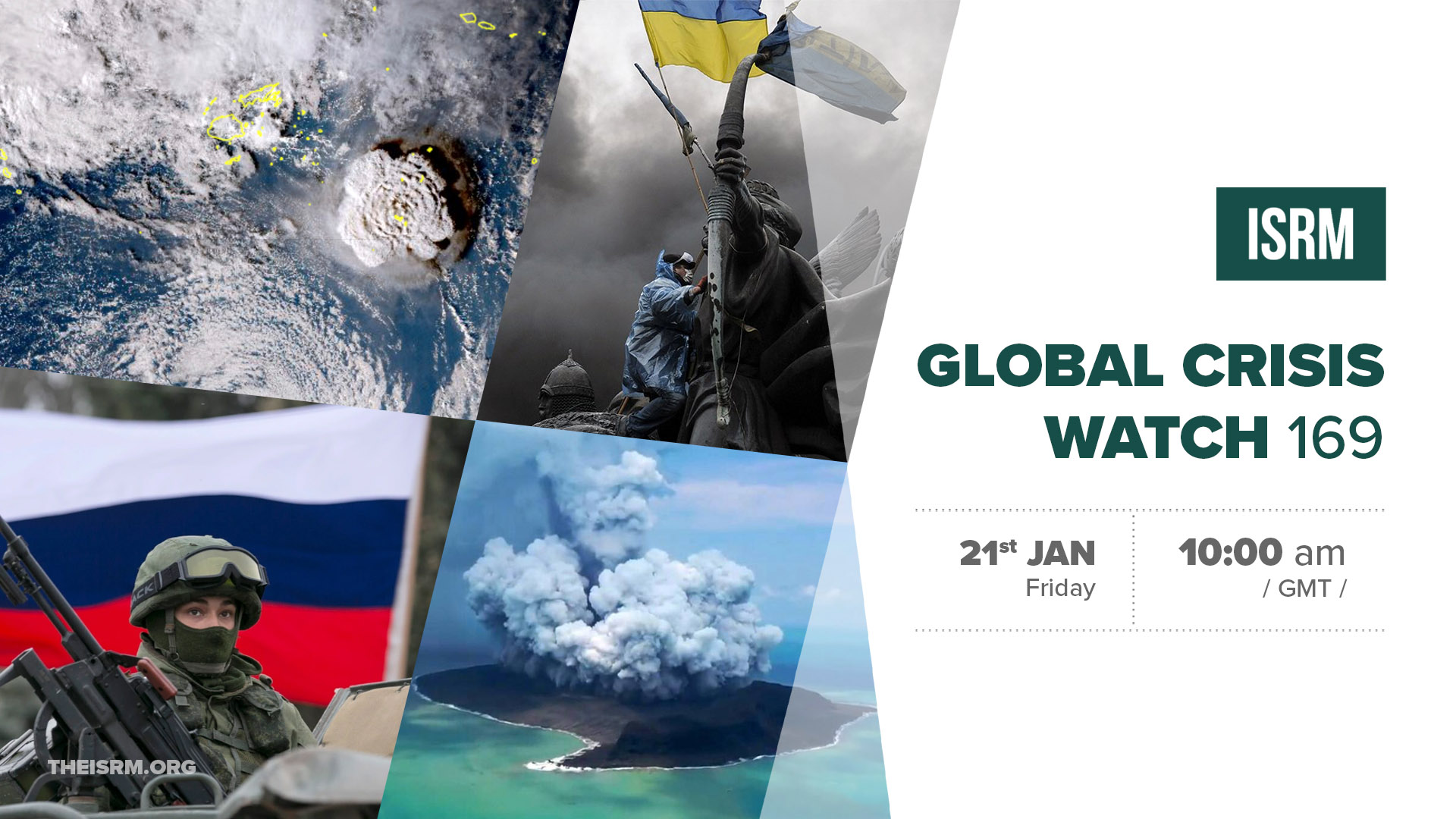 When the Cold War ended, both the US and Russia had to make sense of their own new realities. While the US struggled to find its footing as the leader of a unilateral world during the 90s, Russia struggled with democratization. In one way or another both failed. Even though the US remains the strongest military power of our times, social tensions and political division have grown to the point that academics and thinktanks openly talk about the possibility of civil war in the coming years. Russia on the other hand has abandoned any democratic ideals in the pursuit of past greatness and seeks to tighten the grip on former members of the Soviet Union.

Vladimir Putin seems bent on restoring a version of the former Soviet Union and has intervened more than once to undermine democratic movements and to keep those in power who welcome closer ties with Russia. One of those was Ukrainian’s president Yanukovych who was ousted in 2014 after a series of protests. Labelled as an illegal coup by a group of fascists, Russia sought to protect its interests and the Russian minority population by illegally occupying Crimea and supporting Russian separatists in the Donbass region, where they would simultaneously deny any involvement and try to make the world believe that Russian soldiers go on holidays in uniform, with guns and in their tanks.

Much has happened during the last eight years of this conflict that has had more than 13.000 casualties, but we have to leave out a detailed timeline of the conflict as well as the ideological and historical justifications that can help understand the Russian mindset, in favour of talking more about the current situation.

For several months now, the possibility of an invasion has never been higher given Russian troop concentration on Ukraine’s border and has forced all involved parties back to the negotiating table to hopefully find a peaceful solution. The task at hand is much more difficult than it seems, though. Putin is a great tactician, knows that he can use escalation and aggression to force the US and Europeans to talk to him, but is also known as an unpredictable negotiation partner. He acts in order to maintain his power and to prevent any political overthrows in Russia’s periphery. All this is apparent when it comes to the three possible scenarios currently discussed.

First, Putin is bluffing and never planned an invasion of Ukraine in the first place. However, experts say that this is the most unlikely scenario. Second, Putin is still undecided and will react according to how the negotiations play out. Finally, an intervention into Ukraine is already planned and Russian forces would be expected to blame the UN for this. So far, there are a lot of arguments that support the third scenario even though there is uncertainty about the extent of the invasion.

One of the more prominent justifications for Russian behavior has been that NATO expanded eastward despite committing to not doing so during the unification process of Germany and thus threatening Russian sovereignty. Despite the only thing that was discussed during this process was that there would be no NATO troops on the territory of the former GDR as long as Russian troops remained there, that there were further no expectations of a collapse of the Warsaw Pact that could have caused concern for NATO to expand into these territories, and that even Gorbachev himself admitted in 2014 that this issue was not discussed at all, Moscow still uses the argument to paint itself as being pushed in a corner where they need to defend their interests against an aggressive NATO and Europe. The two proposals offered by Russia in December 2021 play into this as well, as both offer nothing more than basically an end of NATO, something that could never be agreed upon but allows Russia to argue that they tried a diplomatic solution, and that military action is a necessary step to protect their interests.

Reintegrating Ukraine into Russia has been one of Putin’s known personal goals, but Moscow is aware of the high costs of war. Russia cannot sustain a prolonged conflict and has so far confined itself to testing the nature of expected sanctions and repercussions. There have been mixed signals from the US, but President Biden has now committed to send military aid funds to Ukraine. Within the European Union, the emphasis remains that talks are necessary and that in the case of an invasion there would unspecified sanctions of severe economic costs, which could include Nord Stream 2, the controversial gas pipeline that would allow to reroute Russian gas deliveries and bypass several European countries, and most prominently Ukraine, leaving it short of an important strategic asset.

Furthermore, Ukraine’s military is not comparable to 2014 when it was pushed back swiftly. While it is not comparable in size to the Russian forces, it has improved over the last years and is expected to put up a fight and defend the hard-earned independence of Ukraine. However, Moscow might opt for a limited offensive from the Donbass region supported by cyber-attacks like the one from last week instead of a full-scale invasion trying to destabilize and disrupt the country. Depending on the success of the operation, Moscow could abandon the backed forces without losing face or still escalate the conflict to weaken Ukraine to the point where Moscow would be able to dictate its politics again.

No matter what will happen during the next weeks, Russia will continue to test the limits. There will also be many eyes closely examining both Russia’s and the NATO partner’s decisions.