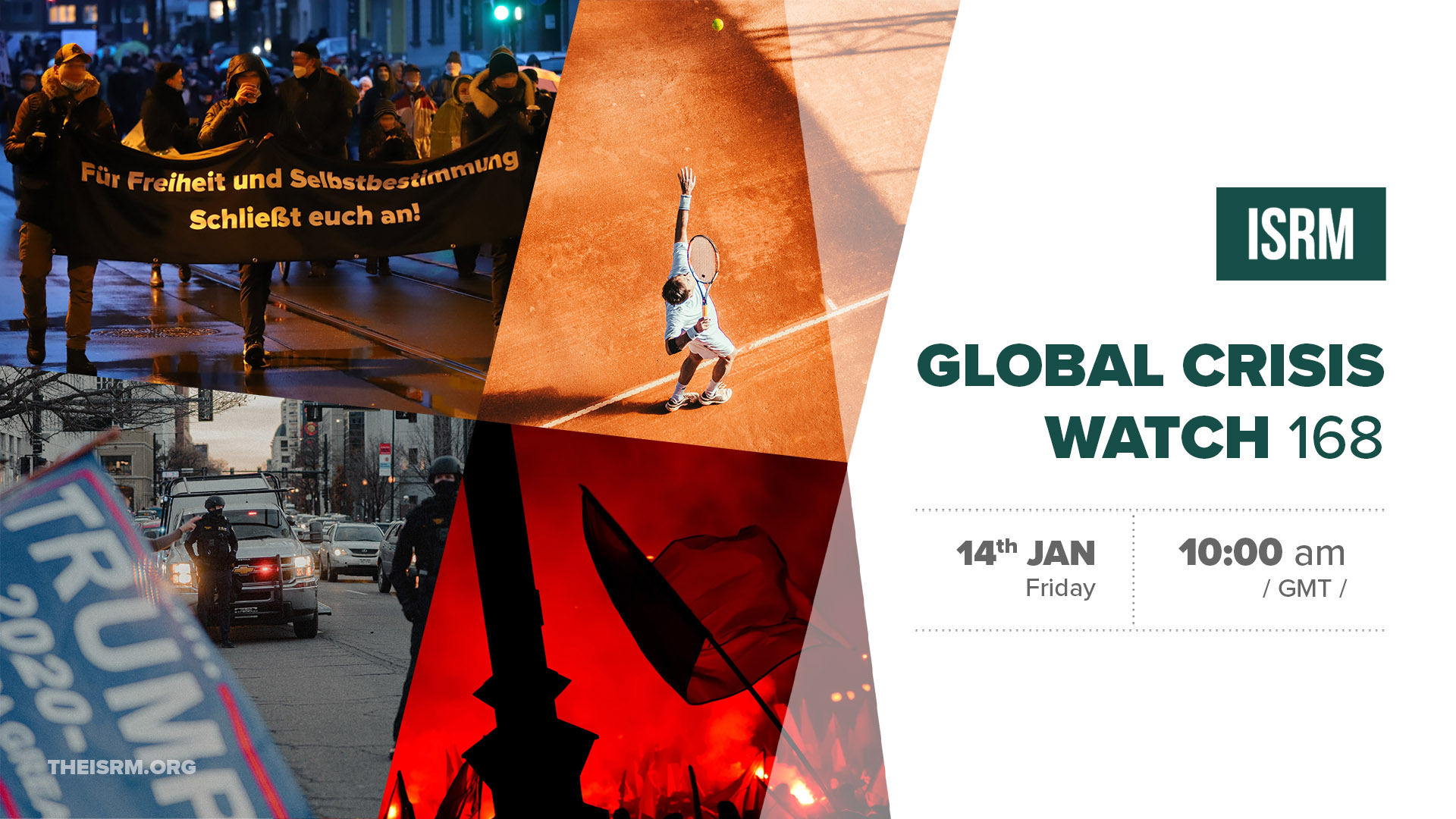 In one of movie history’s timeless classics, there is this famous line: “In this world there’s two kinds of people, my friend. Those with loaded guns and those who dig.” What basically translates to “I can do what I want as long as I have power.” is something that has proven to be a persistent factor throughout human history, from the Melian Dialogue in 416 BCE to the Australian Open in 2022.

Since last week, the world of tennis has its very own drama as Novak Djokovic has been trying to enter Australia, which has the strict rule that all non-citizens need to be fully vaccinated to do so. Djokovic, who is a known sceptic and unvaccinated, provided an exemption that was not accepted and resulted in his visa being withdrawn. After being confined to an immigration hotel for four days – which resulted in a bizarre comparison by his father to the crucifixion of Jesus Christ and praising his son of becoming a symbol and leader of the free world through his suffering – an Australian court reinstated his visa. Djokovic has since resumed training, but the Australian government could still cancel his visa and deport him. Over the last few days, it has become clear that the tennis star has lied about the countries he visited before travelling to Australia and that the positive test result from December had several issues. German newspaper Der Spiegel wrote that the time stamps did not add up to the time the test was supposedly taken and that the test result went from negative to positive in a matter of hours. It remains to be seen if the Australian government will enforce its own rules or if Djokovic will be able to compete in the Australian Open that start on January 17th.

While the story feels like a bizarre footnote in an increasingly bizarre pandemic, it emphasizes several issues that we have seen become more prominent over the last few years. The first is that rules do not apply equally. There have always been exemptions for the rich and powerful, but during the pandemic, this special treatment has been a wrench into the wheels of compliance. It has been easy for those who have been least affected and at the same time have had access to the best treatment available to spread misinformation and unwarranted scepticism for additional media attention. Second, no matter how outrageous those claims have been, there have been more and more people who defend both position and person, thus legitimizing and normalizing actions that have been previously perceived as unethical, damaging or even detrimental to public safety which has resulted in a slow but steady radicalization of a growing group of people whose motives often also play into the final issue. For the last two decades, liberal democracy has been in decline and authoritarianism and nationalism have been on the rise. The outpouring of support for Djokovic by Serbians all over the world has little to do with tennis but a lot with the state and national identity. Borders have undoubtedly become more important during the pandemic. With immigration being one of the more prominent topics in any national discussion before the pandemic, the last two years have not only further increased worldwide xenophobia, which has been evident in attacks against Chinese Americans after President Trump repeatedly called the coronavirus the Chinese Virus or Kung Flu. We have also seen the emergency of vaccine nationalism and a focus on national instead of international strategies. As tensions have been growing again in the Balkans, the possible deportation of a popular Serbian citizen by Australia feels like an attack on the sovereignty of the state regardless of the reasons. In that sense, the Djokovic saga boils down to a classic power struggle, even though it is not yet clear who has the gun.