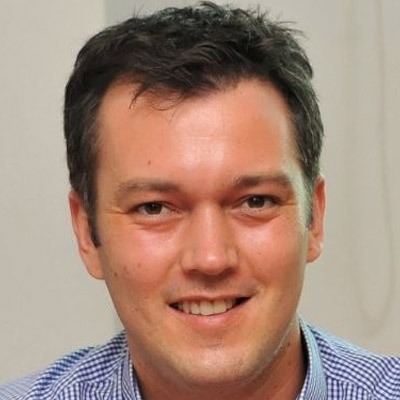 Alistair D. B. Cook is Coordinator of the Humanitarian Assistance and Disaster Relief Programme and Senior Fellow at the RSIS Centre for Non-Traditional Security Studies, S. Rajaratnam School of International Studies, Nanyang Technological University, Singapore. He was a visiting research fellow at the East Asian Institute, National University of Singapore from 2012 - 2013. Previously he was an honorary fellow in the School of Social and Political Sciences at the University of Melbourne from 2008 - 2010. He conducts research on the political and economic developments in Myanmar, non-traditional security issues particularly conflict management & resolution, humanitarian assistance and disaster relief in the Asia-Pacific. He is also a resident analyst on current affairs for Channel News Asia.

He has taught at both the undergraduate and graduate levels including courses on Governance and Security in Myanmar, Civilian Protection and the Humanitarian Sector (Masters level), Australian Foreign Relations, Contemporary Political Ideologies, Democracy, Global Politics, Globalization and its Discontents, International Relations of the Asia-Pacific, and Terrorism: Shifting Paradigms.

Dr. Cook’s interests have seen him convene and coordinate several conferences, workshops and consultations. As a result of these meetings, he has authored and coordinated many publications for academic and policy audiences. Dr. Cook’s fieldwork activities has seen him interview government officials and representatives from non-governmental organisations both in the field in Southeast Asia, and at international headquarters in Geneva and Washington, D.C. His professional memberships include the American Political Science Association and the International Studies Association.