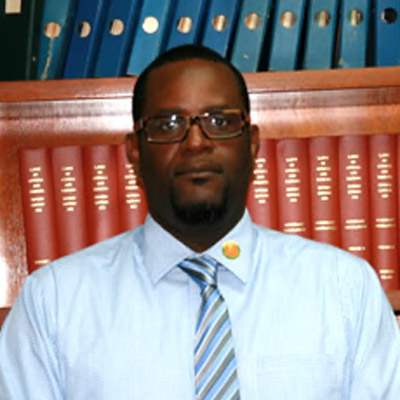 Executive Director of Social Security Government of Antigua and Barbuda

David A. Matthias has been Executive Director of Social Security for the Government of Antigua and Barbuda since June of 2009. In this role, he is responsible for managing the social protection system of the country, Social Security, which provides income replacement for the sick, and disabled, inclusive of a pension.

As a Fellow of the America's Project, David contributed to "The Political consequences of Economic Turmoil in Latin America," which was published in 2002 by the James A. Baker Institute, Rice University, founded by the Former Secretary of State, James A. Baker. He is also an adjunct lecturer at the University of the West Indies, Five Islands Campus, School of Business and Management.